The Garden Tower system is in many ways worm powered. Worms are the essential component which allow the Tower to provide for the demands of the high rate of plant production. Worms should be added to the Garden Tower during the setup process.

Basic worm selection criteria we recommend for the Garden Tower
are: 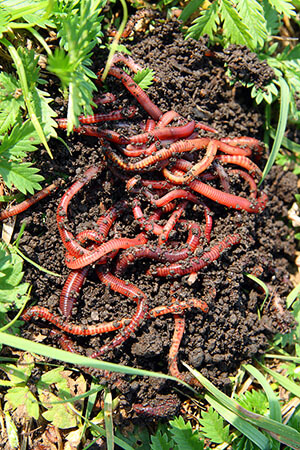 – Red Wigglers are commonly available and an excellent addition to the the compost tube.
– Nightcrawlers and other garden worms added to the system will dwell and tunnel deeper in the soil than many composting worms and make a great addition.
– Worms will reproduce quickly in the system, so a small amount is often all that is required. In many climates, worms can even over-winter without additional protection in a Garden Tower.

Worms can be purchased locally almost everywhere there is water (lakes and streams).  Bait shops are the go-to store for worms in many communities; sporting goods chains and even department stores and some gas stations stock red wigglers and nightcrawlers for bait.  There are numerous mail-order worm sources and ample information on vermiculture available online.

Garden Tower Project has an official Red Wiggler Supplier! Garden Tower users receive a coupon for 15% Red Wigglers from one of the oldest and most economical suppliers in the USA — Uncle Jim’s Worm Farm! 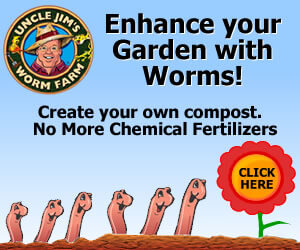 Here are some of our other favorite reputable sources: