Who We Are, Where We’ve Been, and Where We’re Going Next!

On April 19, 2012, the first Garden TowerC project launched on Kickstarter. The brainchild of inventor Colin Cudmore, environmental scientist Joel Grant, and health professional Thomas Tlusty, The Garden Tower Project began as a dream to connect people around the world with sustainable, organic produce.

The original Garden Tower® container gardening system made it possible for home gardeners to create their own compost, practice vermiculture with their own worms, and reap the benefits (literally!) of 50 plants in one barrel-shaped planter. Its built-in water-recycling system created active nutrient transport to the plants’ roots much like a hydroponic watering system — boosting plant growth with nutrient-packed, recycled water at a fraction of the cost and size of a full-scale garden.

By April of 2012, Colin and his team were ready to share the first widely-available Garden Tower® growing system with the world. After the launch of our first Kickstarter, an angel donor partnered with GTP to bring the Garden Tower® to life. And in December of 2012, our first Kickstarter backers received their towers, kicking off a fresh food revolution that has continued to gather steam ever since.

Two years later, we were ready for a transformative update. We had already given the original tower its now-familiar terracotta coloring, but we wanted to take it one step further. The Garden Tower® 2 built off the original design in new, exciting ways — upgraded vermicomposting capabilities, 360-degree rotation, and 100% recyclable, food-contact grade plastic, just to name a few! Our fans were so ready for the new update that our second Kickstarter fully funded in 33 minutes flat! 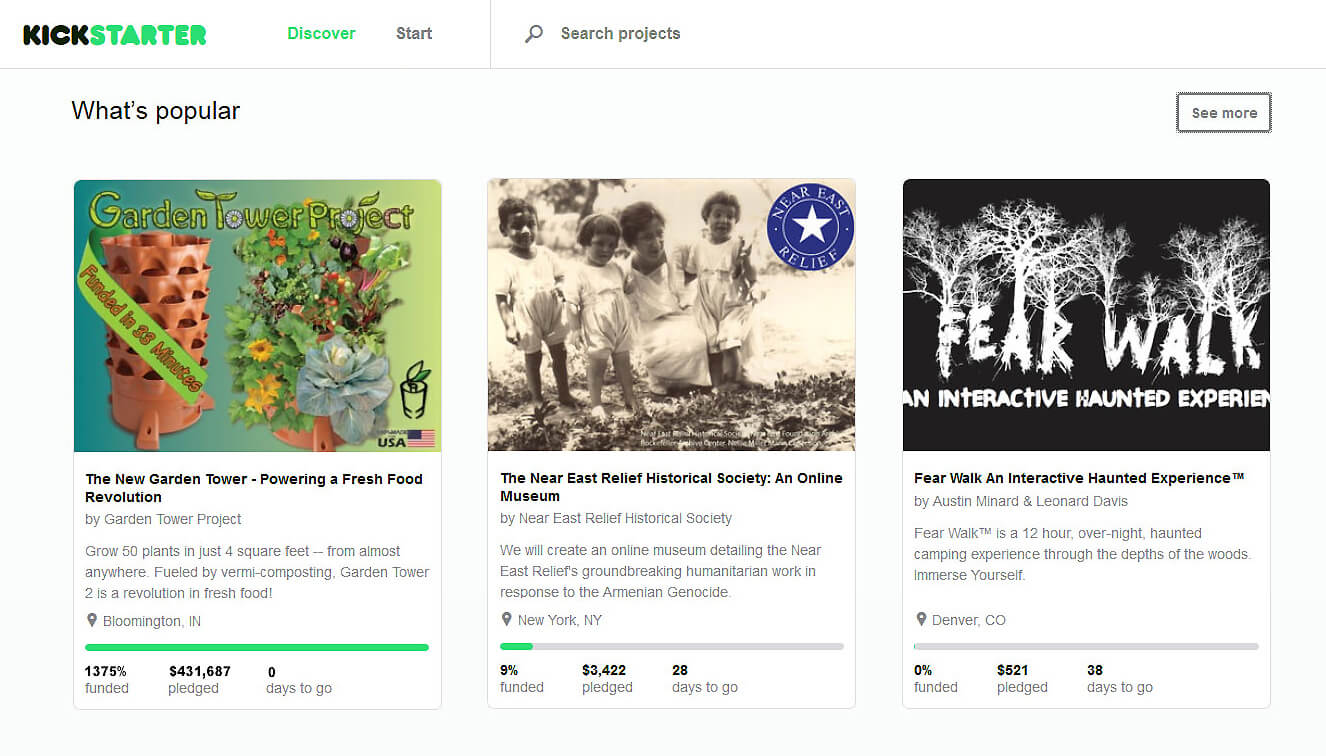 By the time we started shipping out the first GT2s, we knew we had something special on our hands. With 100% American-made parts (99% made in our home state of Indiana!), the Garden Tower 2 epitomized the term “home grown.”

In 2015, we set our sights on certification with the International Living Future Institute, an organization that grades companies and products based on their total environmental impact. By creating the Garden Tower® 2, we were aiming for nothing short of a revolution. And by March of 2018, we were delighted to announce the GT2’s recognition with a Petal Certificate from ILFI’s Living Product Challenge. 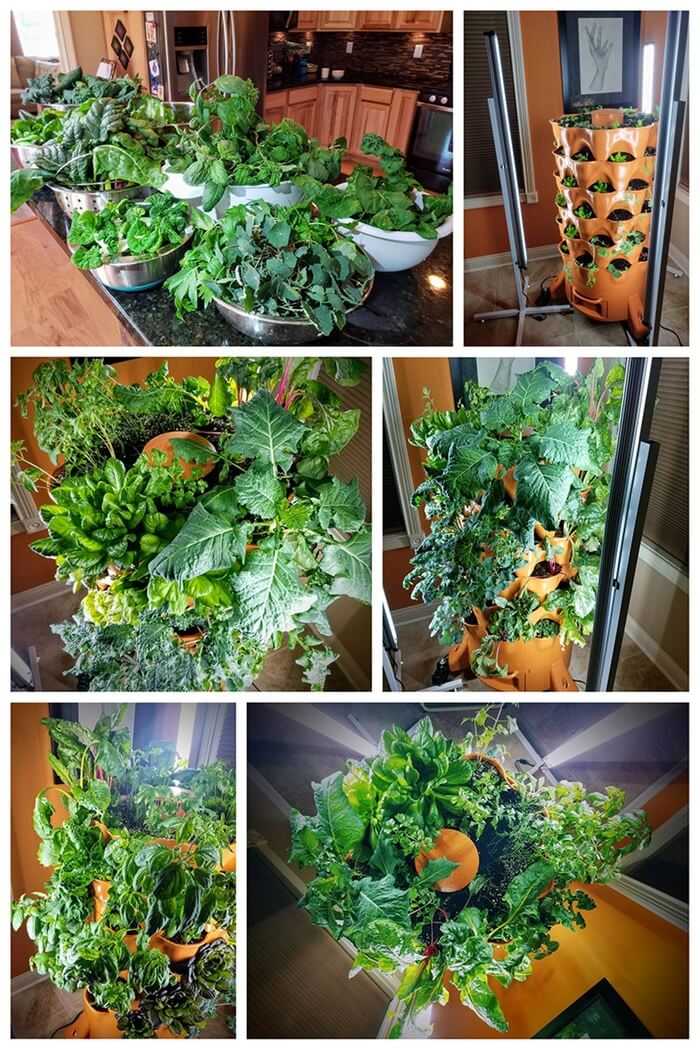 Today, we’re focused on a green future — one where families around the world can use their Garden Towers to promote sustainable, organic food practices every day. This year, we’ve added a whole collection of accessories and companion products to our site. We perfected and shipped out the first of our high-powered LED Grow Light Kits, which we hope to make an integral part of home gardening for years to come.

Just like the plants that make up our mission, we’re always growing at The Garden Tower Project. New team members, new campaigns, and new products are on the horizon, and we can’t wait to share them with you.

We are so grateful to everyone who has taken this journey with us. From those first bags of potting soil in Colin Cudmore’s backyard to the thriving online community, charity partnerships, and resource database we’ve built today, we couldn’t be more proud of the people we’ve met and the places we’ve been.

Together, we’ll keep growing toward our mission to help bring sustainable, organic, home-grown produce to all. 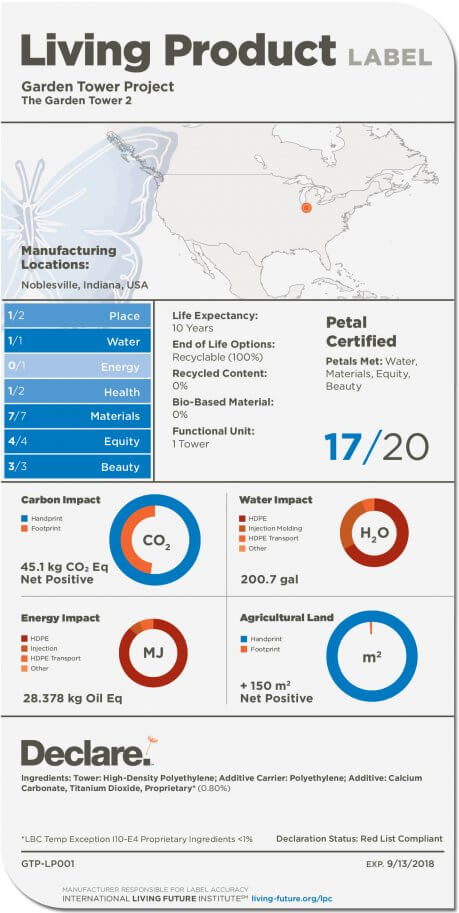